Why I Stay in San Diego 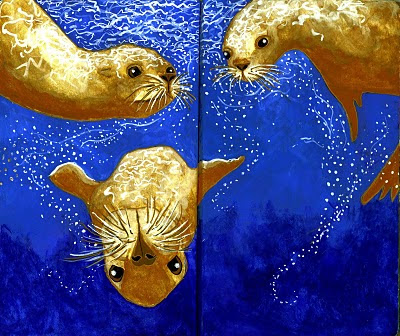 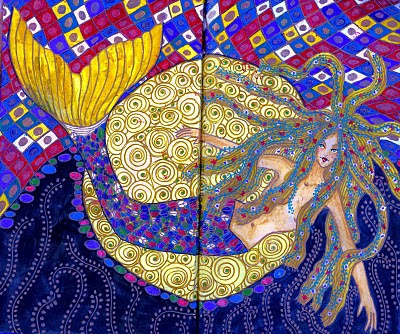 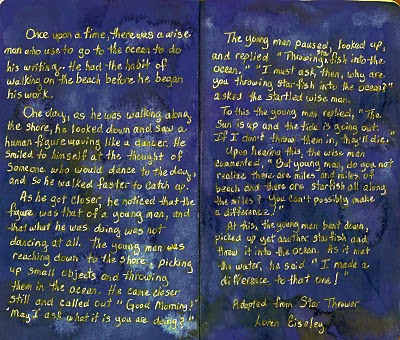 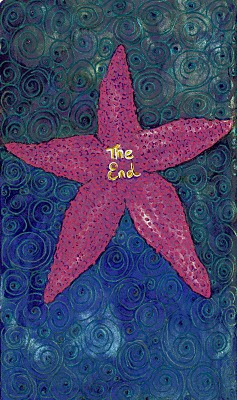 Weather for the next 5 days: http://www.weather.com/weather/5-day/San+Diego+CA+92101
As a child, I grew up, along with my siblings, as an air force dependent living on many air force bases and cities offbase all around the USA. I have to say that living in California in my formative years and then as a teenager bonded this state in my heart as my real home state. Moving around to other states between the years, though, shocked me to my core and I had to learn how to blend in with the new culture of the state my family (my father) was stationed at. Nothing shocked me more than the blizzards of Massachusetts while my father was active in tour duties in Vietnam every 6 months each year there in the late 60s. He was always home for the spring and summers, but gone fall and winters which made things a bit tough on my mom and us. I was always the coldest, most shivering kid going to school and thought snow boots, heavy winter coats, shawls, mittons/gloves a big medieval pain. Having your skinny toes freeze while walking to school in 3 to 4 feet of snow, slipping on ice, having your cheeks and nose burnt red from icy winds was not my idea of having fun in the winter time, though I did learn to ice skate, snow sleigh and even built my own igloo. However, adjusting to New England culture and the icy physical endurance of the winters was just too hard and I always longed to go back to California just like the Mama & Papa's song "California Dreaming". By my sophomore year in high school, I did get my wish and returned this time to Sacramento, CA at Mather AFB and was so much happier going to a much smaller, more intimate school with nice sheltered kids or at least it felt that way (the Massachusetts school was huge and it looked like a prison and there were some street smart kids that I also had to try to befriend so as not to get beat up). Fun is not worrying about inclement weather, give me a good old-fashion rock-n-roll earthquake anyday.
I've finished and mailed my journal for the Sketchbook 2011 project. Mine does not have 40 pages but 15 pages because I glued two pages together for each page to make it sturdier and to keep the paint from seeping through the next page. I'm still trying to refine my illustration skills - who knows - maybe one day I'll illustrate a children's book and this gave me great opportunity. I finished my pages with fun sea lions, a Klimt style mermaid, the Star Fish Story and finally a star fish. After I finished the journal, an e-mail comes in from the Art House Co-op stating they are extending the postmark due date from the 15th to the 18th to allow for delivery due to harsh weather conditions from most of the US. I was wondering if that was really the reason and it was confirmed with a chat with my sister who lives in Connecticut. I thought perhaps, because it's the nature of artists to procrastinate and wait until the last moment, that Art House Co-op wanted to give both the postal carrier and themselves a break handling the influx of journals rushing hurriedly with their January 15, 2011 postmark!
Posted by Rhonda Anderson at 11:56 AM