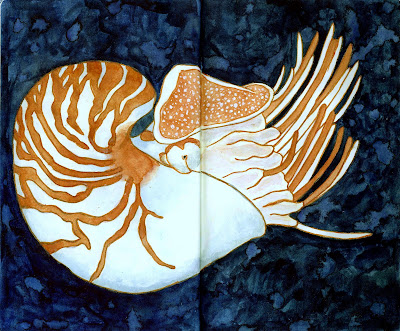 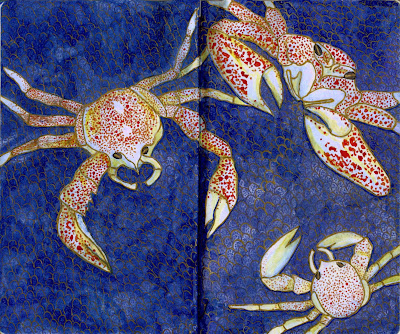 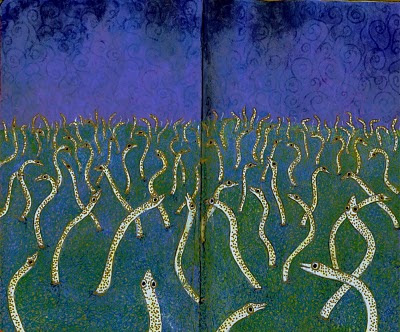 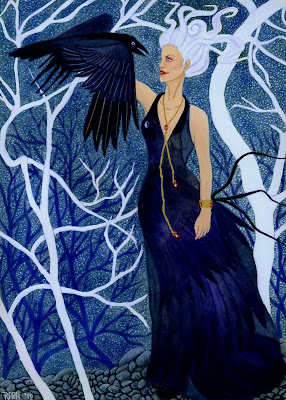 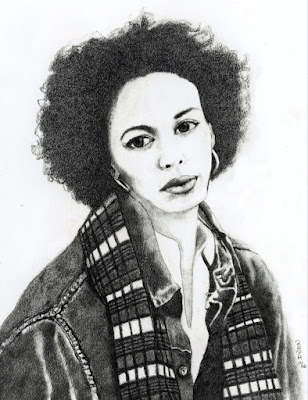 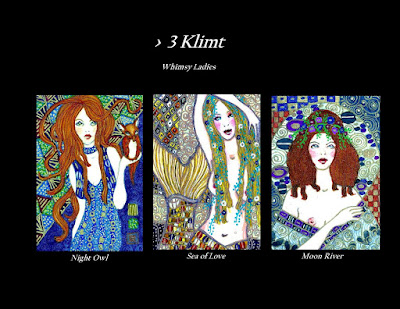 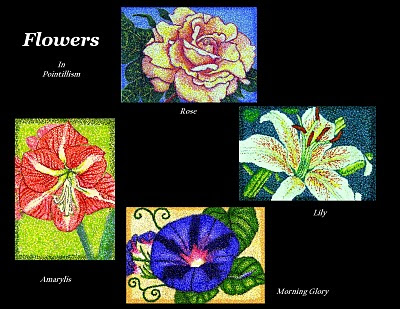 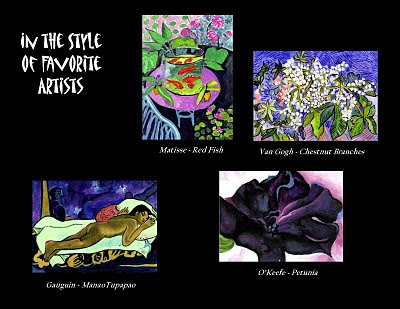 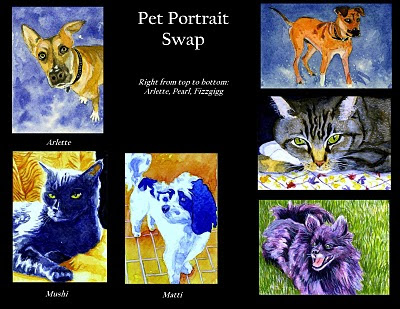 This time last year, I was worried about my dad, his health, and also how the heck was I going to pack up his entire house in Las Vegas and move him to San Diego to be nearby me. Though it was a pretty stressful time, things worked out. My dad got to live right across the street from my home where I could easily see and take care him every day. Sadly, my father passed away the last day of March - peacefully in his sleep. We took his and my mom's ashes to Pennslyvania where he's originally from and had a nice funeral for him with his remaining family members & friends. And so, a big part of my life as being someone's daughter and of having parents has closed. At the time, the experience nearly wrecked me, but now looking back - I marvel at how things worked out so gracefully for my father and my family. He didn't make things exactly easy for me - that's for sure and I'm still working on issues, but it did work out for the best. It's truly wonderful how grace unfolds itself in life and how one can get all lost in the negetivity and the weight of the daily stresses of life and miss seeing it in front of you.
Artistically, 2010 has been a slow but wonderful year for me. The most wonderful has been that after being out of the art world for some 20+ years, I had my first art win at a local show. This has done wonders for my confidence and I do plan to enter more shows. My husband paid me the biggest compliment and told me that I deserved to have my own solo show! I'll be moving forward more in that direction and am currently completing current art commitments. The images above are some of the art I've completed from last November to just yesterday. With the project Sketchbook 2011, I added more illustrative pages with a colony of garden eels, anemone crabs, and a nautilus. In the Secret Santa exchange, I made an illustrative painting of the Celtic goddess Badb who turns into a raven for a lady who loves goddesses, ravens and fantasy. For my other Secret Santa partner who loves doing portraits, I did a graphite portrait of her when she was a bit younger. It started out being an insomiac's midnight pencil study for a painting, but then I got out all my pencils and started going for more detail. Sometimes studies or practice sketches will have a mind of their own by the next day, I was finished. I also made her two more chunkies for her movie star chunky colletion with Loretta Young & Marlena Dietrich. Making and collecting ATCs kept me busy, though I did not make as many as I did the year previous. I did pet portraits of other artists pets in watercolors. I also did acrylic studies of some of my favorite artist's masterpieces beginning with Van Gogh, Gauguin, O'Keefe and Matisse. With another swap - I did other artists favorites in the style of artists like Lisa G., CJ Metzger, Harry Clarke, and Magritte, but since some of the artists are currently alive and working, I won't show them here. For the "Flower" swap, I channeled Georges Seurat with pointilism in acrylics and then for the ">3 Klimt" swap I made these whimsy girls in watercolors & gel pens in Klimt designs & symbols and named them after songs. I was planning to do Klimt's own masterpieces, but saw that other artists were doing whimsical women and changed my plans. I love this artist and all his symbolism and the fact that he was born poor and later led a very hedonistic life. He certainly changed things around.
I'm hoping for a lot of things this year - to move on and be closer to my brother & sisters and their families; hoping my son is able to get his dream job and move on with his own life; my husband to catch his dream fish, and for me to fully become the kind of artist I never realized I could become. Okay, okay, one more thing - maybe, just maybe I hope to be a grandma soon!
Posted by Rhonda Anderson at 11:45 AM

Your husband has already caught his dream fish. If you want to see it just look in the mirror.